The treatment(s) your doctor recommends will depend on the stage and location of the melanoma and on your overall health. Each case is individually assessed; the following explains some of the more common options considered.
The occurrence of melanoma has increased dramatically over the last few years. However, early diagnosis and new treatments have improved the prognosis for people with melanoma.

Surgery is used to remove melanoma tumours at any stage. A wide excision is used to remove the melanoma and a margin of up to 2 cm of normal skin around it. If a biopsy of the cells from the edges of removed tissue reveals cancer cells, the procedure may be repeated.

Some doctors may recommend a sentinel lymph node biopsy if the melanoma has characteristics that make it likely to have spread to the lymph nodes (for example is greater than 1 mm thick). If the biopsy is positive, a lymph node dissection (removal of all lymph nodes near the cancer) is often recommended.

In stage III and IV melanomas, additional therapy is often necessary to prevent recurrence of melanoma and/or prevent or control the spread of the disease.  These therapies are sometimes used in conjunction with one another. All options should be discussed with your physician.

Some types of drugs you may hear from your doctor are interferon-alfa and interleukin-2 (IL-2). These are cytokines, a family of proteins in the body that works with the bodies immune system in a general way.

You may also hear of the Bacille Calmette-Guerin (BCG) vaccine, which is sometimes used to stimulate the bodies immune system.

Some newer immunotherapies currently in clinical trials or recently approved for use in Canada include ipilimumab and anti-PD-1 and anti-PD-L1 molecules.

Targeted therapy
Targeted therapy involves treatment for patients whose melanoma possesses specific genetic changes such as a BRAFV600 mutation. Such mutations are found by testing samples of a patient’s tumour. Currently approved targeted therapies in Canada include vemurafenib, dabrafenib and trametinib. Some side effects of targeted therapy may include skin toxicities, fevers and chills, eye problems, diarrhea, and heart problems. Several new targeted therapies are being evaluated in clinical trials.

Radiation therapy
Radiation is treatment with high energy x-rays or other types of radiation to kill cancer cells or stop them from growing. It is sometimes used after surgery to relieve or control symptoms or to treat melanoma that has spread to the brain.

Radiation therapy damages both normal cells and cancer cells in its path. Side effects depend on the area of the body treated and may include skin redness or irritation and fatigue. In stage III melanoma, radiation may be used after surgery to prevent spread and recurrence. In stage IV disease, radiation may help control symptoms.

Advanced melanoma is hard to treat. Early diagnosis is key to ensuring positive outcomes. Once patients reach stage III of the disease, the prognosis becomes much more difficult to determine. Many of these patients are not cured with currently available treatment. Stage IV disease is not currently curable. Clinical trials test new treatments that may benefit individuals with stage III or stage IV melanoma. Talk to your doctor if you may be interested in participating in a clinical trial. 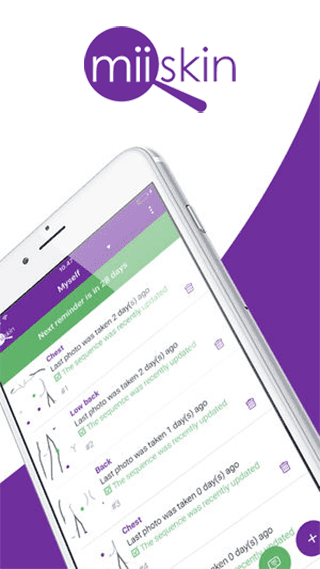 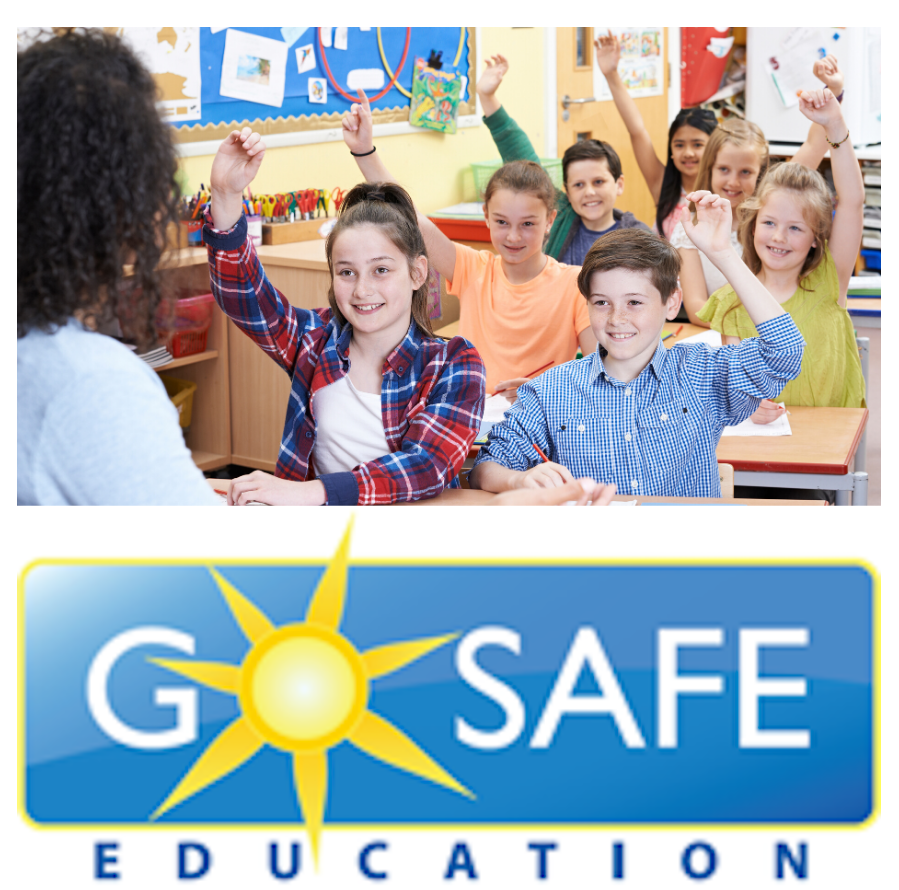